The building has ancient origins: it was built behind the medieval walls above the village’s old port.

The house was altered many times over the centuries, with additions and stratifications that followed one another until the fifties; it has remained basically unchanged since then.

The present owner’s great-grandparents purchased the property at the beginning of the last century as a summer residence that also enjoyed a small agricultural production on the adjacent land. In particular, the harvested grapes were used in the cellars next to the present parking lot to produce an excellent Sciacchetrà wine. This agricultural activity continued until the fifties.

The building was entirely renovated in 2020, leading to a a new distribution of internal spaces and the installation of modern fixtures: 7 apartments were obtained with air conditioning, outdoor private areas* and parking lot, as well as common outdoor spaces.

*The SGOMBRO apartment, despite being the only one with no air conditioning and private outdoor area, has its own parking. 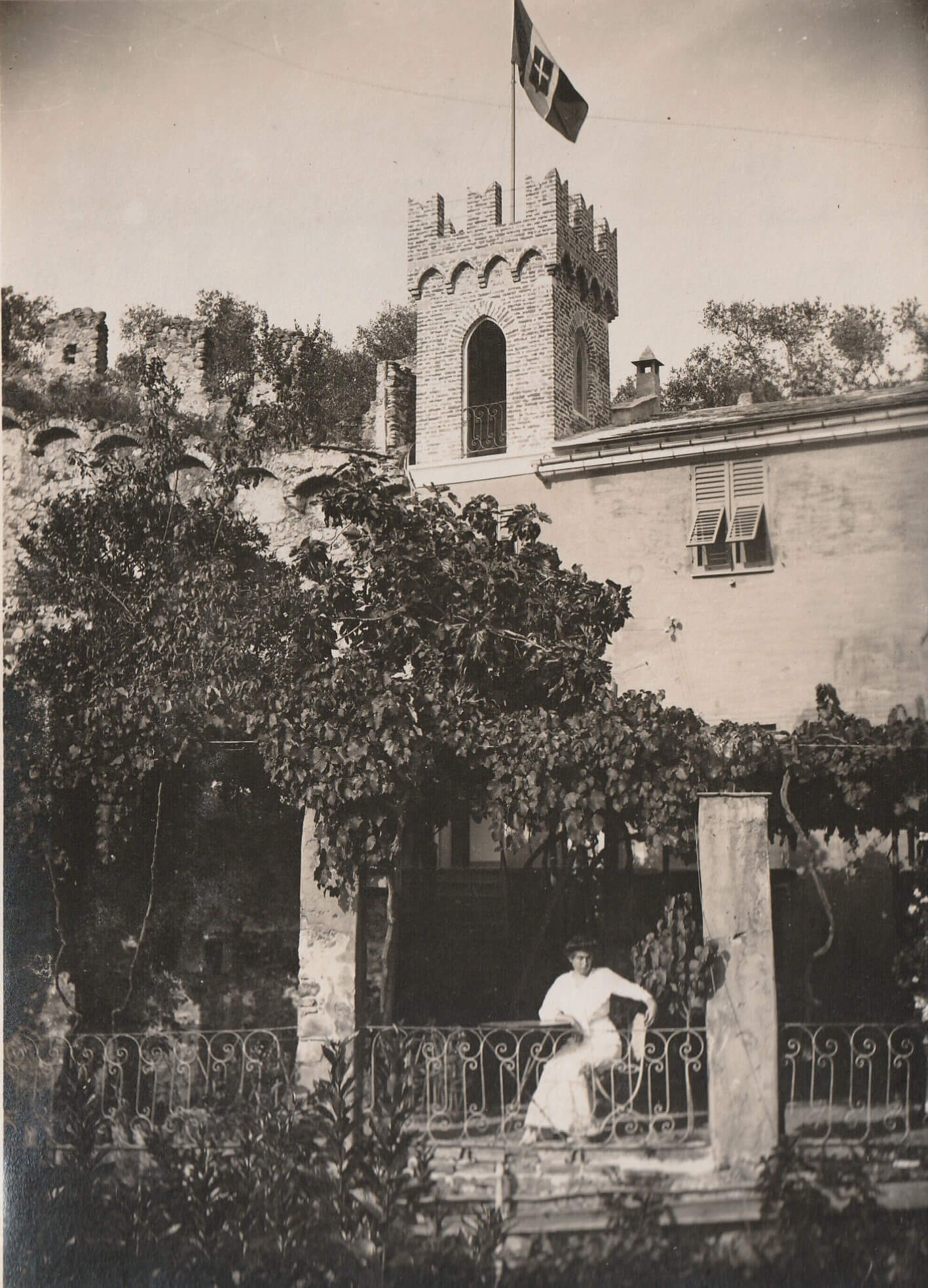